The exhibition on the famous model railways of the Märklin company does not concentrate so much on the railway itself as on the architecture, which here, “en miniature”, gives the supposedly small-town image of model railways a radical dusting-off treatment.

The project “märklinMODERNISM” shows for the first time the extent to which architecture really inspired model railway fans. Along with the tracks, modern villas and high-rise buildings – often way-out, avant-gardist buildings – invaded the hobby basements and children’s rooms of the time of the economic miracle. For a few schillings or D-marks, do-it-yourself fans knocked together a villa to the scale of 1:87, or a petrol station with a cool building style that wouldn’t be out of place in the far-flung prairies of the USA

The exhibition is a joint concept between the online magazine moderneREGIONAL together with their partners Deutsches Architekturmuseum Frankfurt and the Stuttgart Architekturgalerie am Weissenhof; it is bound to make many hearts beat faster, and not only those of diehard model railway fans. (Curators: Daniel  Bartetzko, Karin Berkemann, Graphic Design: Mario Lorenz/deserve, Models: Gerald Fuchs, Team: Marie Nemeth, Fotos: Werner Streitenfelder). 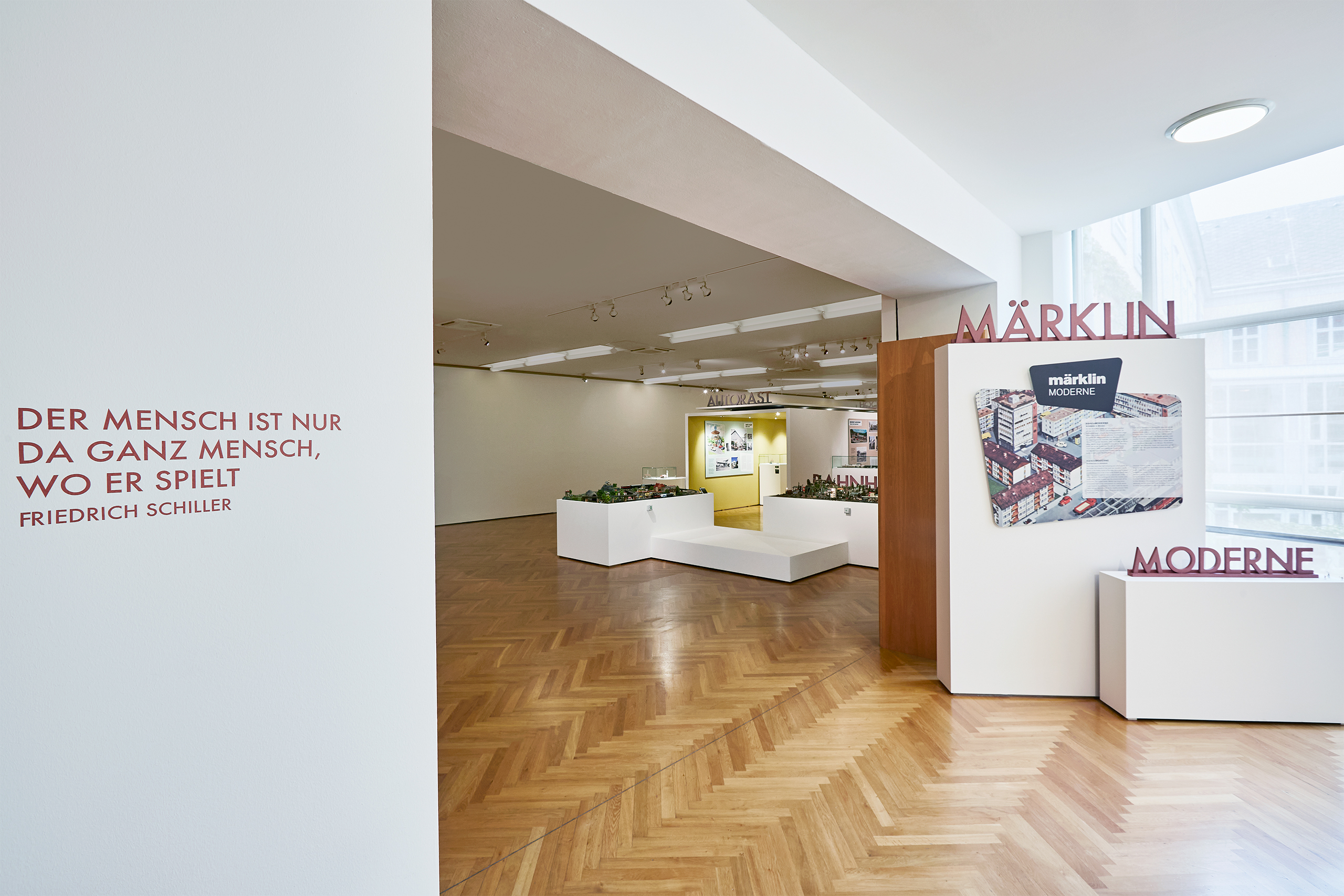 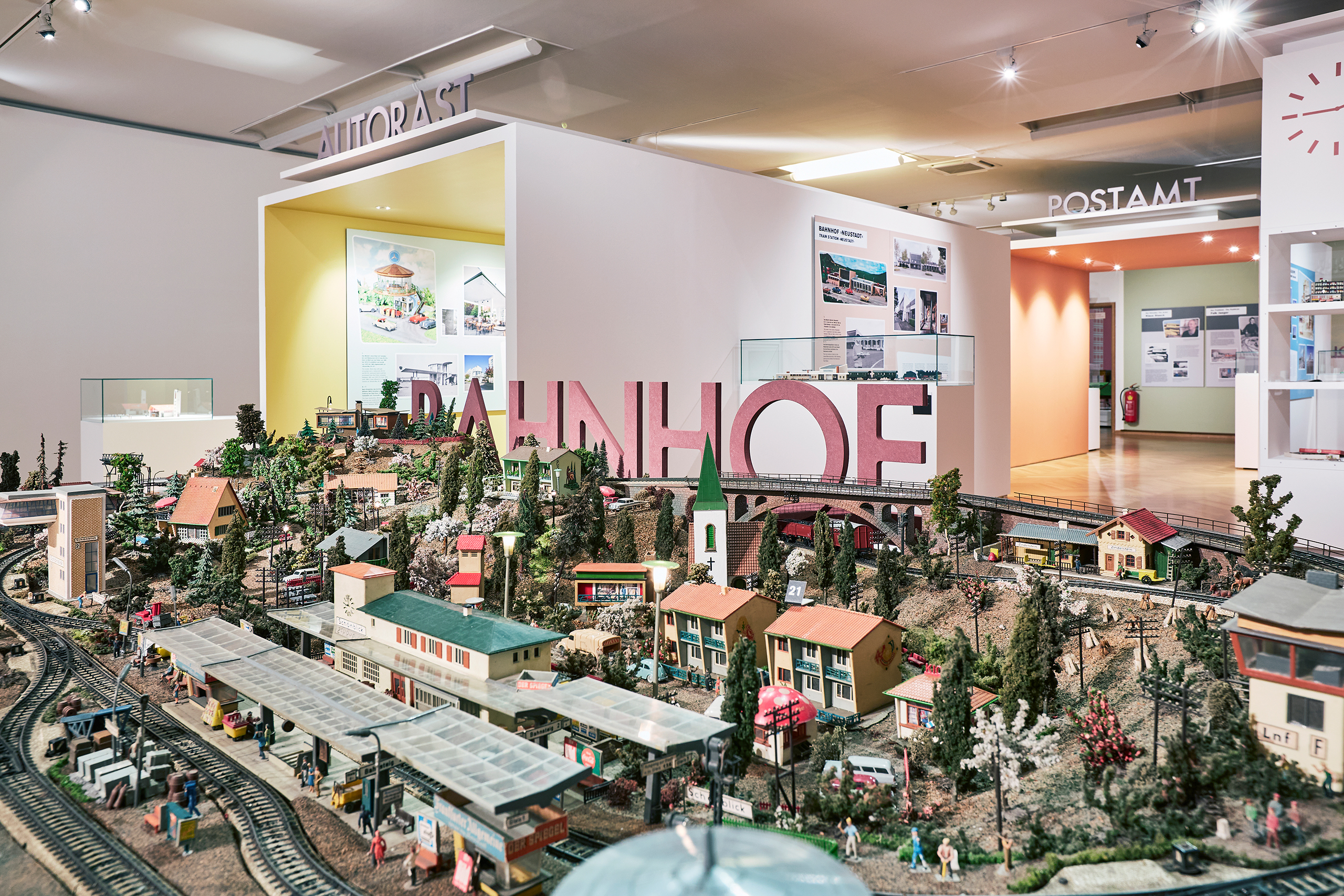 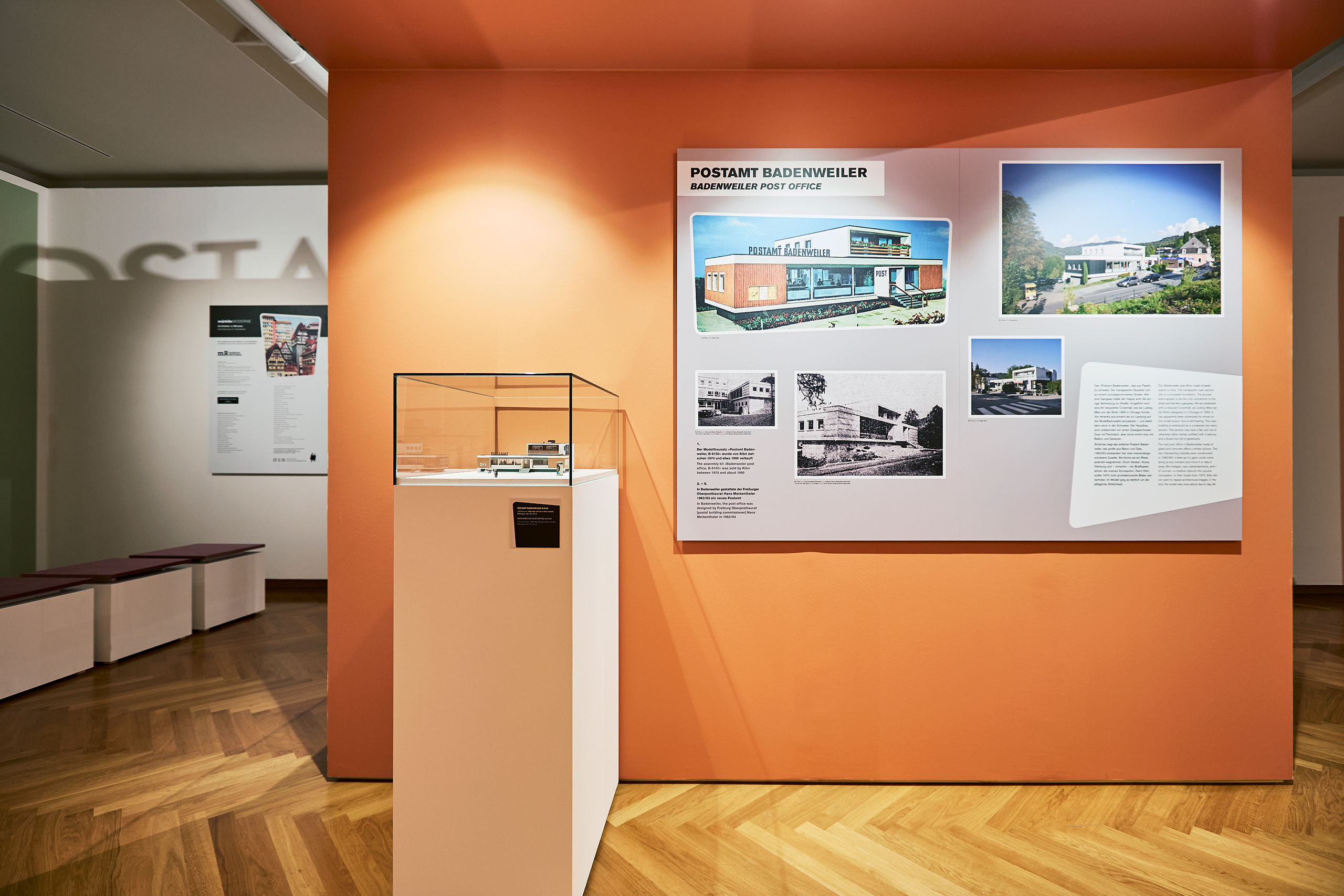 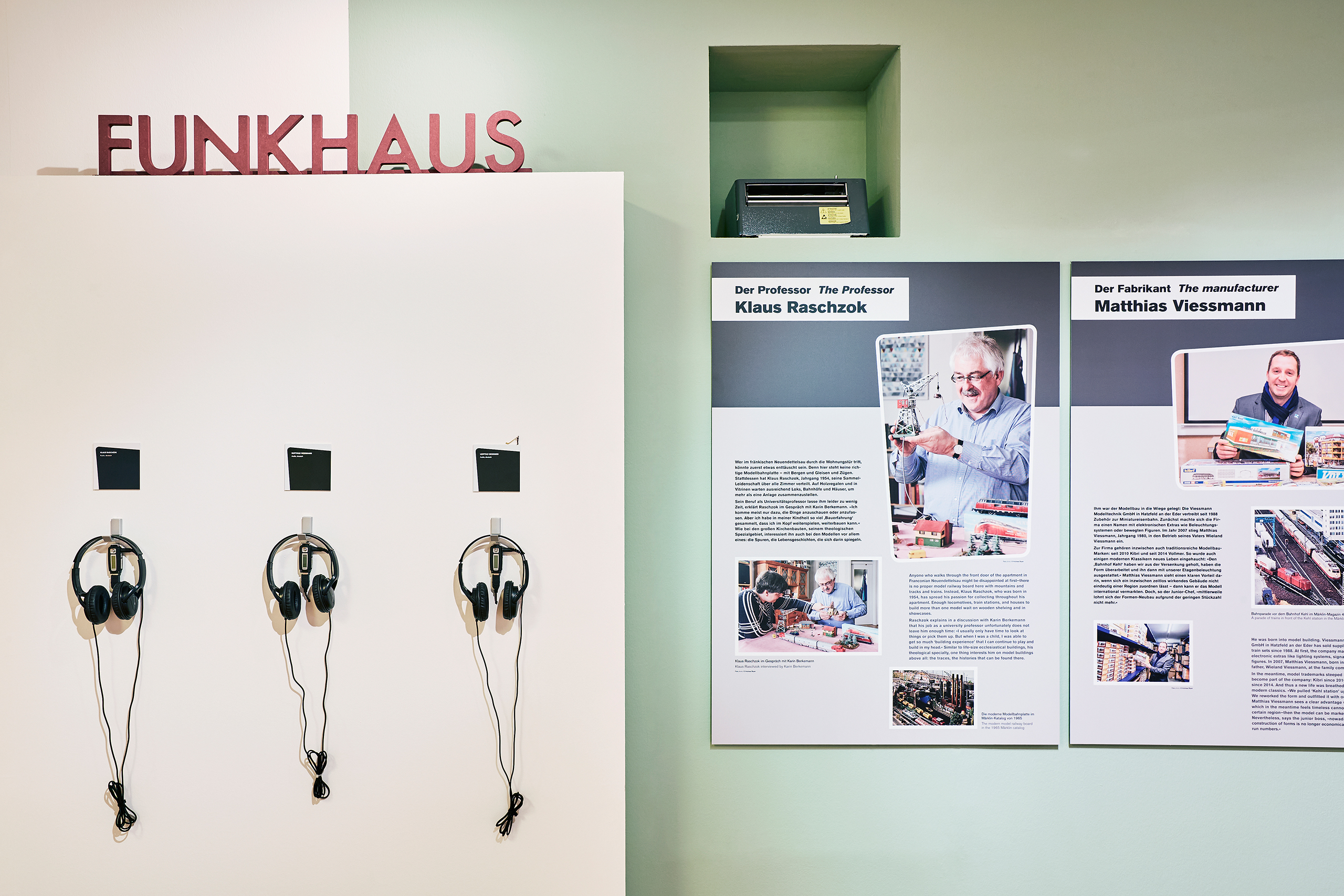 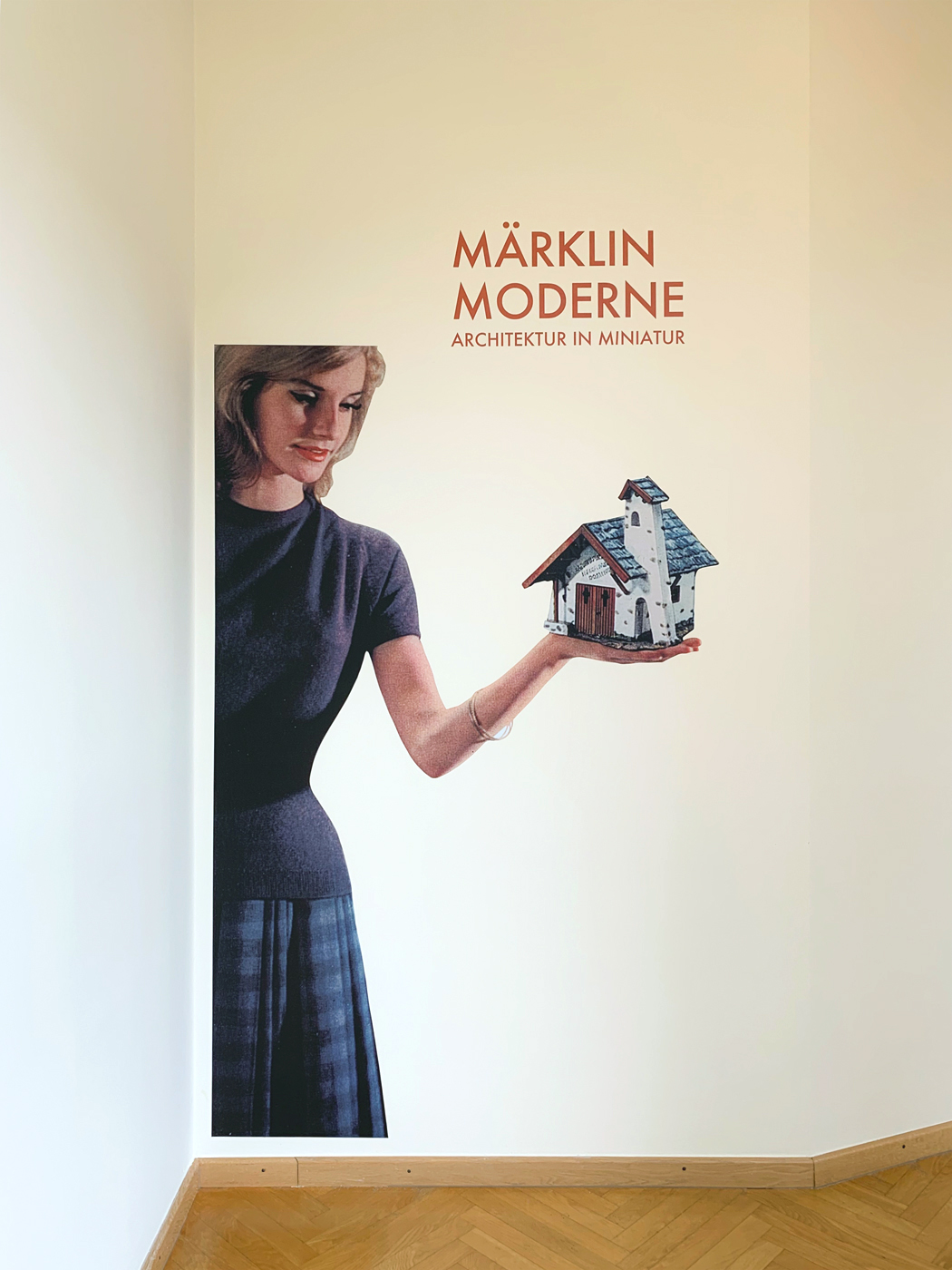 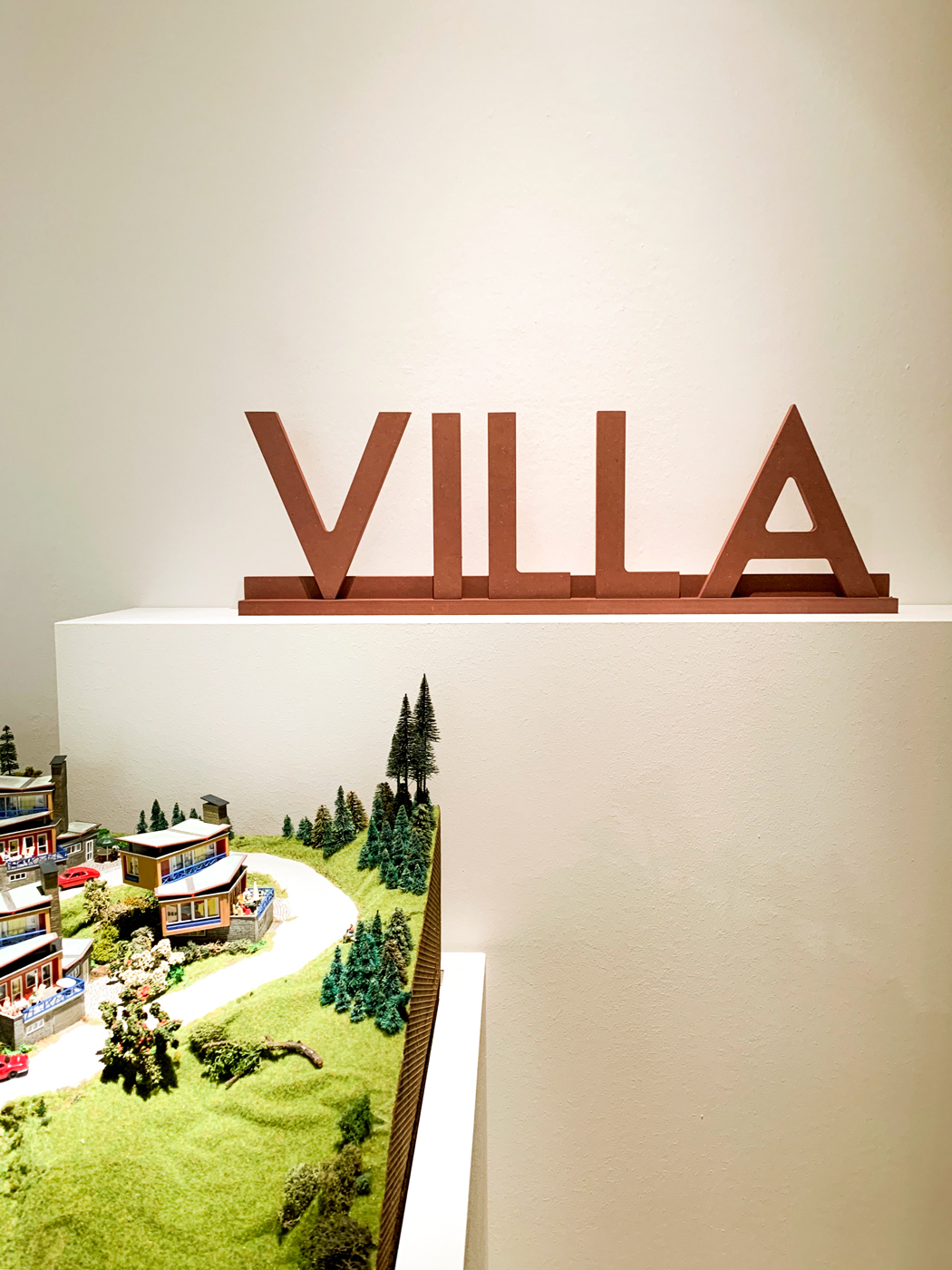 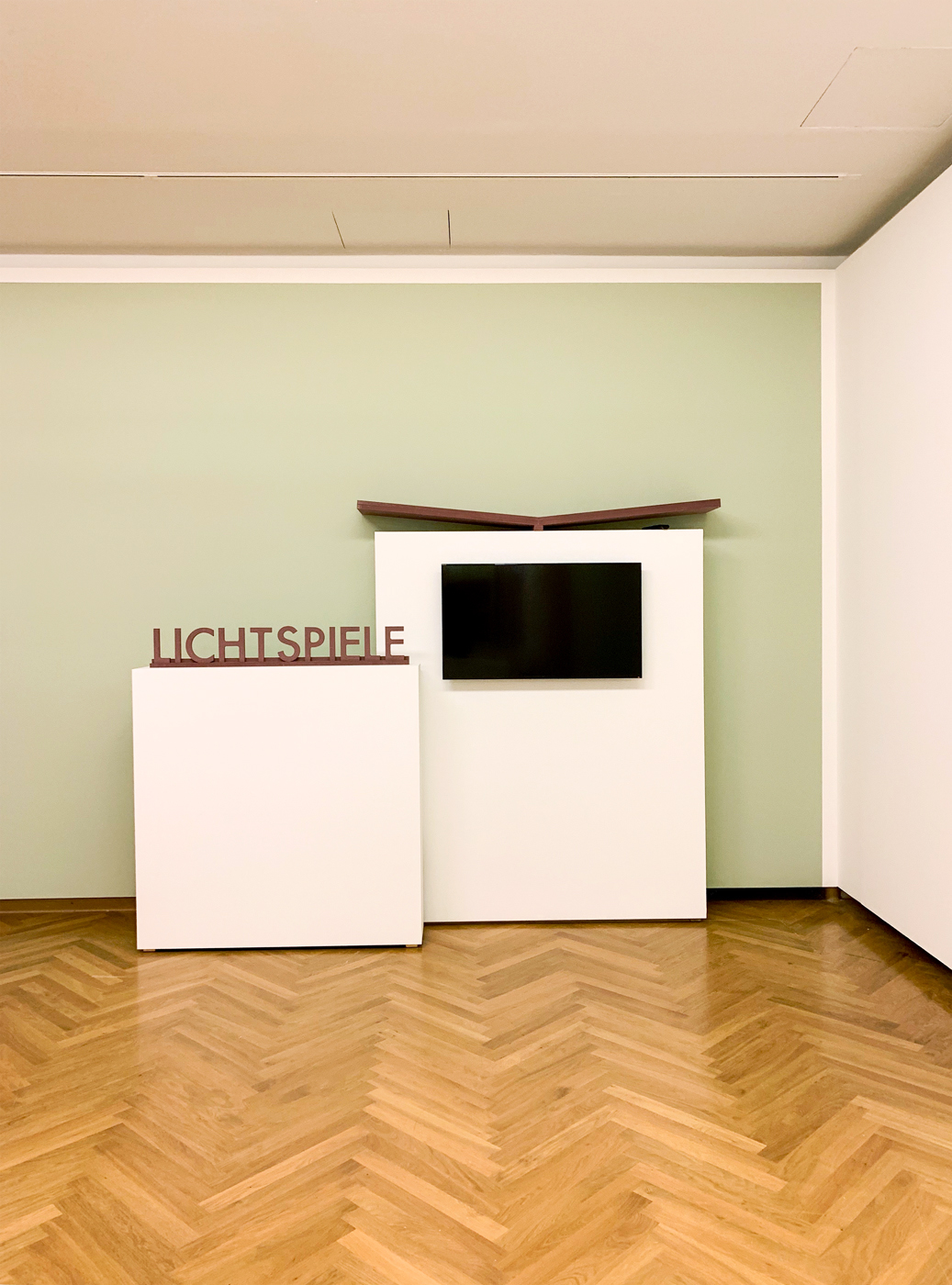 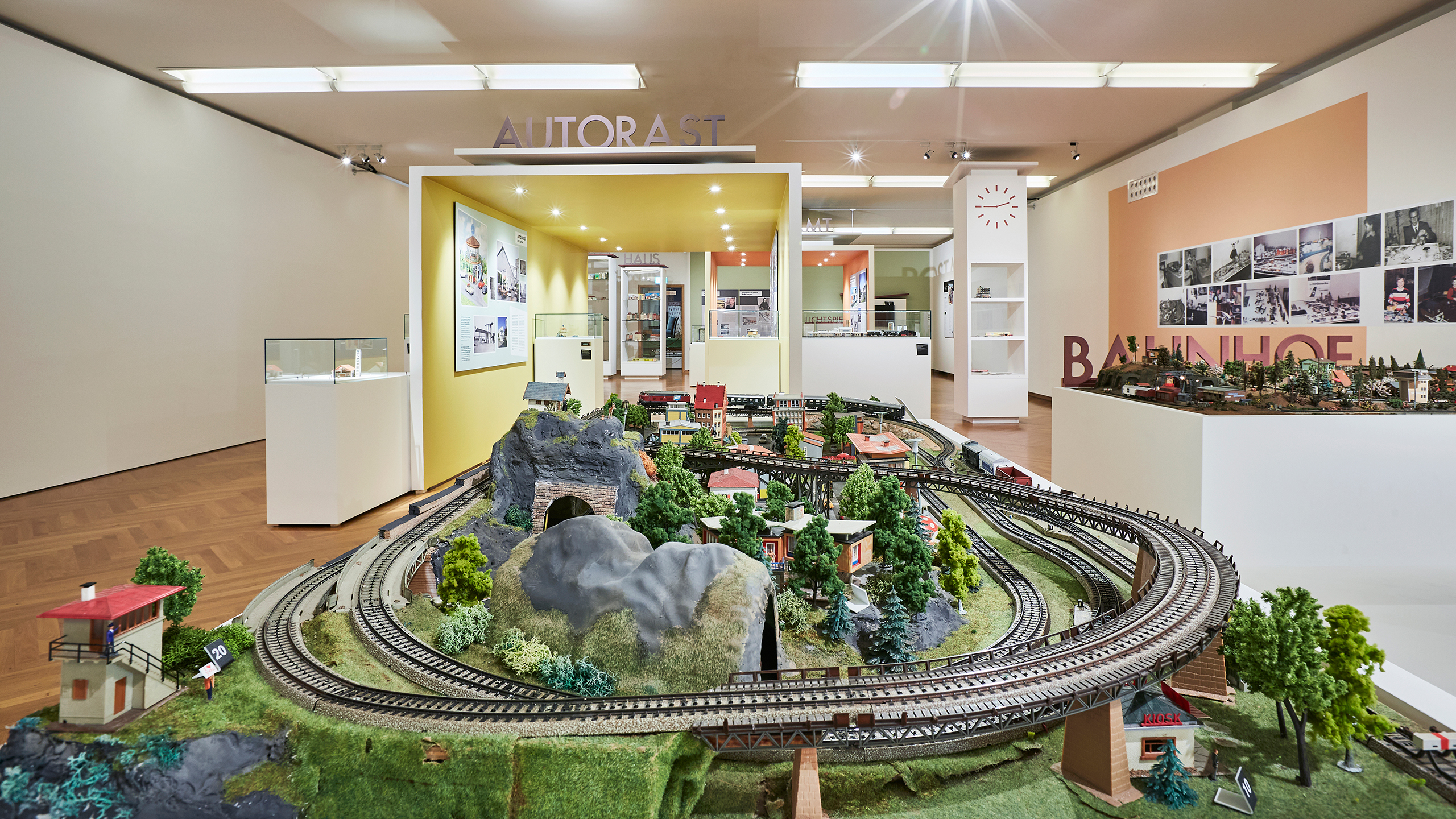 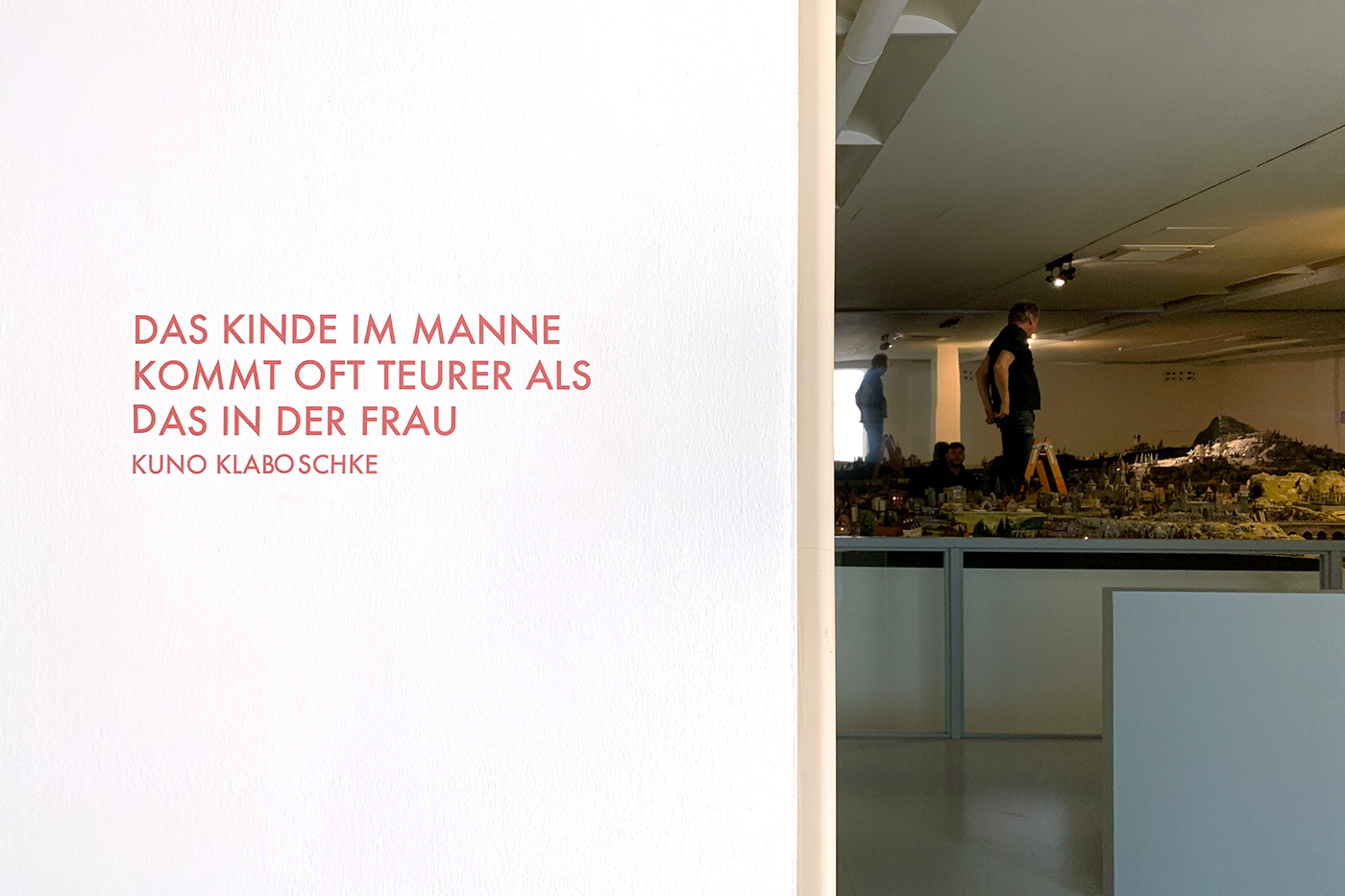 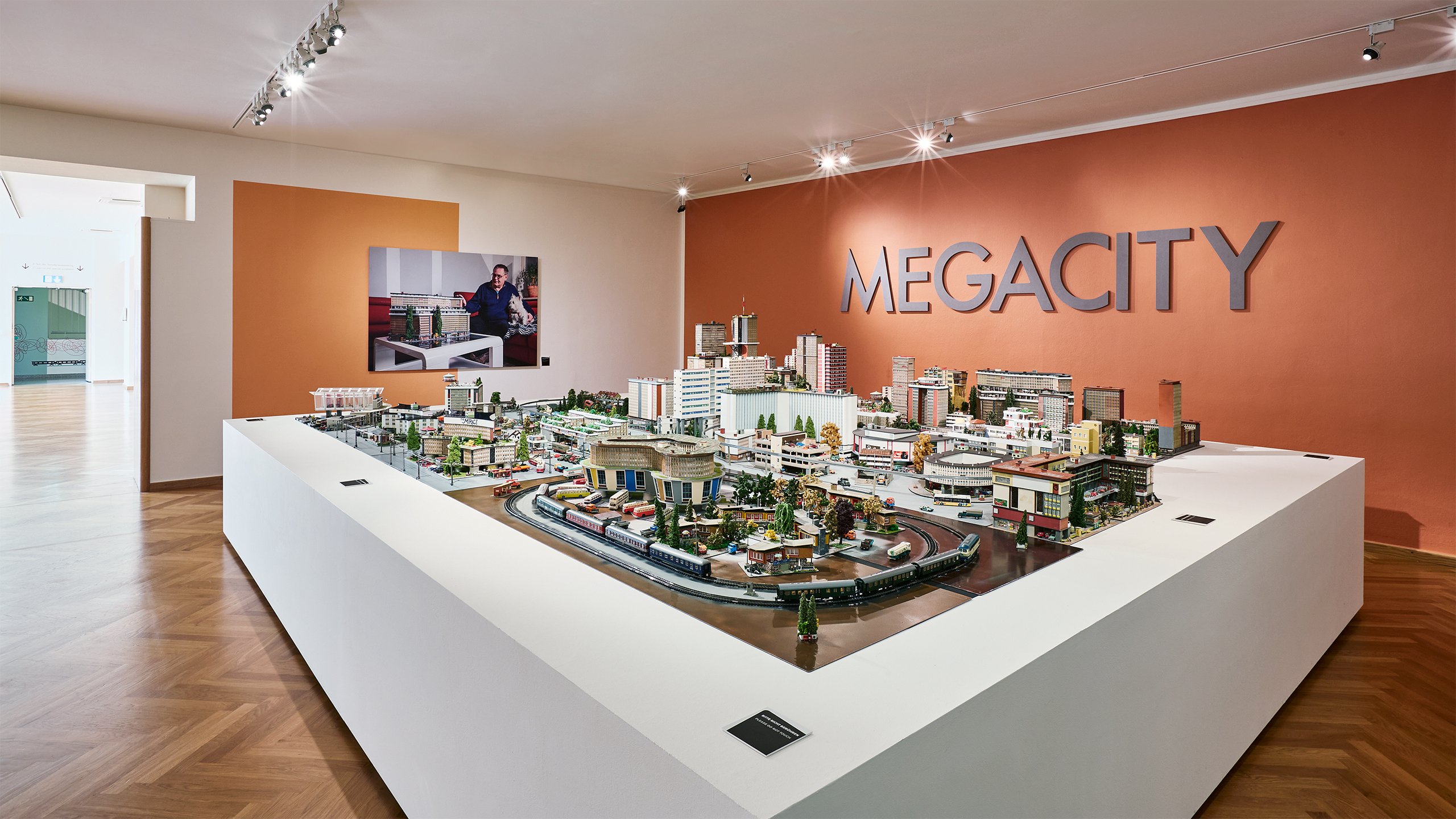 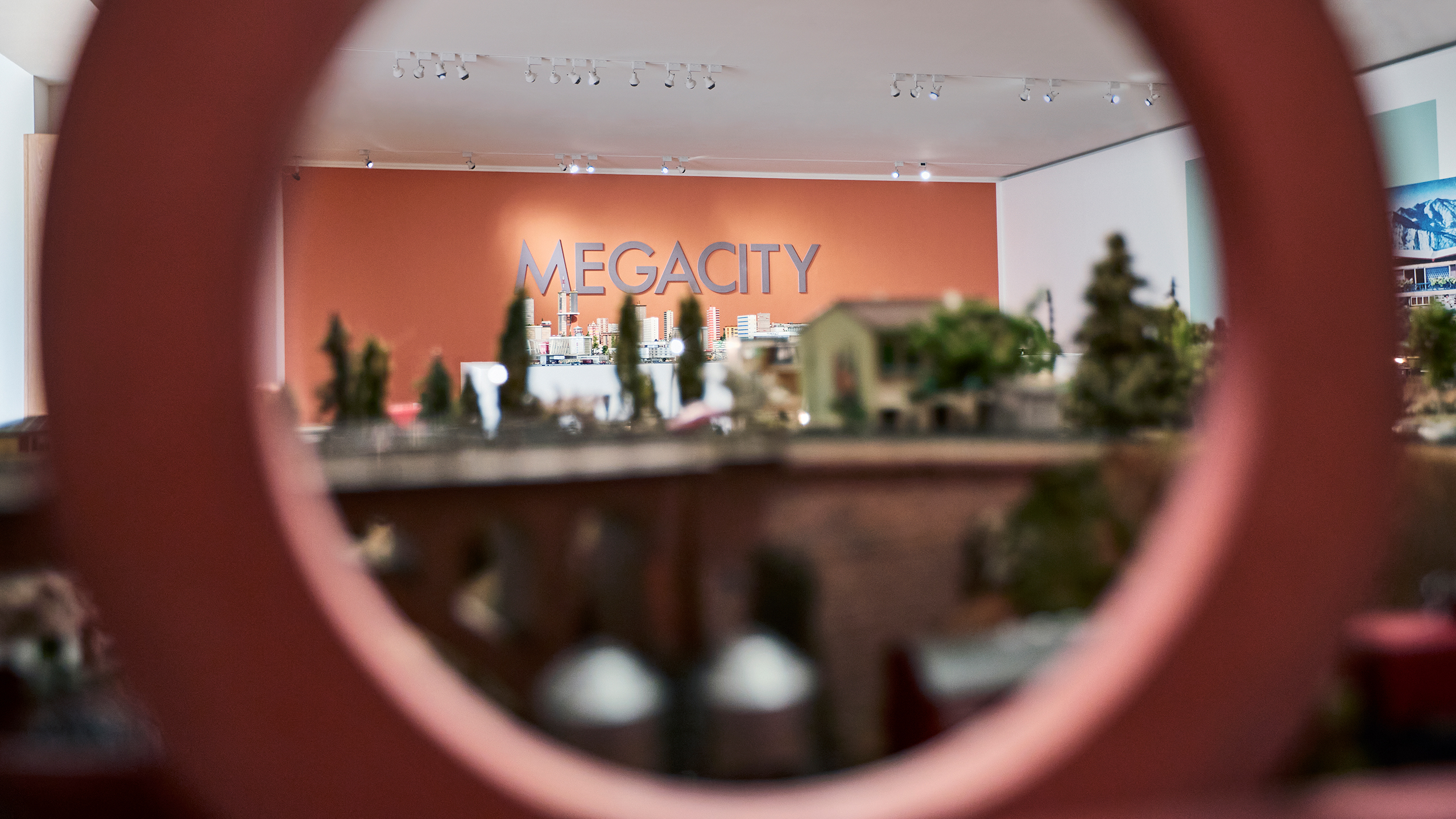